We’re back for the second instalment of Embroidery Through The Ages, our series charting the rich history of the craft!

Today, we’ll be journeying to the Middle East, to the world of Islamic embroidery.

Embroidery became popular among Islamic communities as the religion itself began to grow, leading up to the Muslim conquest of the 7th century. Islam grew in areas previously under the Byzantine and Persian Sasanian Empires, where embroidered clothes for men and women were popular in all walks of life.

Perhaps the most famous Islamic embroidery is the tiraz. Tiraz are examples of early medieval embroidery, most commonly seen in the form of an armband worn to mark status, or on robes known as khilat. It is believed that this style of embroidery came from the Byzantine tablion, which were decorative patches to indicate rank, and from the Persian word for embroidery - tiraz.

While tiraz can mean any luxury textile or cloth, it is most commonly used to describe markers of rank or status, embroidery with Arabic inscriptions. They gained popularity during the reigns of Marwan I and II, before the Iraqi and Iranian monarchy converted to Islam. These embroidered patches served as a visual language (particularly useful in societies where education was dictated by wealth) to denote rank. Coins, as we use today with our monarch’s image, were also used for this purpose.

Embroidery during the growth of Islam typically featured motifs of humans, but when the monarchy was converted, this was changed to the ruler’s name and a dedication to Allah, and its association with religion began.

The Kaaba and the Kiswah

With Islamic embroidery a symbol of status, it seems fitting that the most sacred sight in Islam, is decorated in embroidered panels.

The Kaaba (literally The Cube), in Mecca, is the central building in Islam’s most important mosque, and the sight of many pilgrimages each year. Part of its world-renowned iconography, and helping to venerate its spiritual symbolism, is the kiswah.

The kiswah covers the Kaaba, and is done so on the 9th of Dhu-al-Hijjah, the last month in the Islamic calendar. The old kiswah is removed and cut up, often given to persons of note and pilgrims.

Made of multiple parts, the combined kiswah is the most sacred piece of Islamic art. The cost of making the kiswah each year comes to roughly £3 billion, and uses 70002 feet of silk, weighing 1500 pounds. Around 35 pounds of gold thread is then used to embroider the silk.

Just like in Ancient China, early Islamic embroidery showcases the legacy and cultural significance of this art form. Next time you move your needle through your cloth, imagine all the people who have done the same, throughout the world and throughout history. 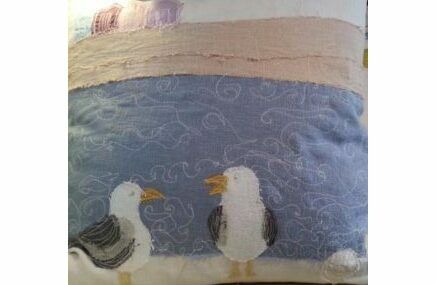 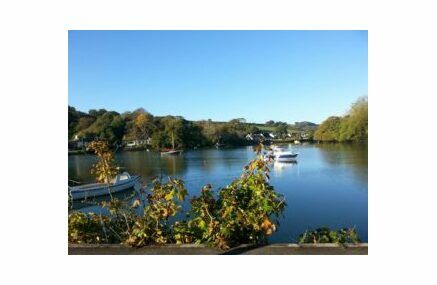